We all know the Melbourne property market is having a tough time at present.

It was less than a year ago that I wrote that one in three Melbourne suburbs have a median house price of at least $1 million. 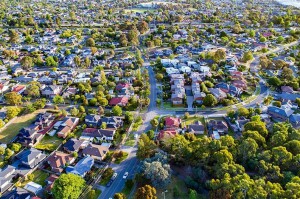 But according to the Domain House Price Report for the December 2018 quarter 16 Melbourne suburbs have seen their median house prices drop below the $1 million mark.

But as usual, the markets are very fragmented.

For example the median house price in  the south eastern suburb of Clayton dropped in value by 17.4%.

At the other extreme of the list was the beachside suburb of Edithvale where values only dropped 4.5%.

*Median based on sales in the 12 months to December 2018. Suburbs with fewer than 50 excluded.

“In previous cycles, the top end suburbs led the overall market – when house prices rose there the rest of Melbourne followed,”

“If the pricier suburbs flatten out this year that’s probably a sign the overall market might be close to bottoming out.

“But whether that happens is the million dollar question.”

The market is fragmented

There’s no doubt property values have fallen in some parts of Melbourne and are likely to fall by a little further this year,

But maybe the Melbourne real estate market is not as bad as some parts of the media make out. 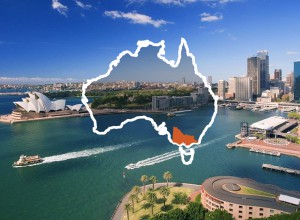 Now before you say the REIV represents real estate agents and is biased, here’s what they say…

REIV property data is the most accurate and up-to-date in Victoria, collated and submitted directly by those working at the coalface… the REIV is uniquely placed to access this raw data which is not subject to interpretation, speculation, assumptions or third-party sources.

NOW READ: Is this what really happened to Melbourne property prices last year?

Kate Forbes is a National Director - Property Strategy at Metropole. She has over 15 years of investment experience in financial markets in two continents, is qualified in multiple disciplines and is also a chartered financial analyst (CFA).

Why you can’t be successful on your own

Bringing some sanity to the housing bubble fears – Michael Matusik