Over the March 2018 quarter, clearance rates fell across 6 of the 9 sub-regions when compared to the previous quarter, while auction activity was lower over the same period. 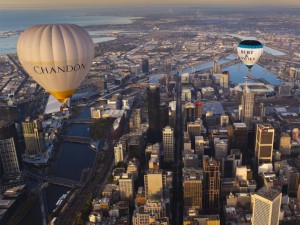 In terms of auction volumes, Melbourne’s Inner region was the busiest spot for auctions this quarter with 1,743 homes taken to auction, followed by the West (1,392) and Inner South (1,249) subregions.

Overall, Melbourne’s clearance rate has seen little change over the quarter, increasing by just 0.3 per cent, despite hosting 6,280 fewer auctions than December 2017, however year-on-year, auction activity has increased by 824 auctions, while the clearance rate has fallen 10 per cent. 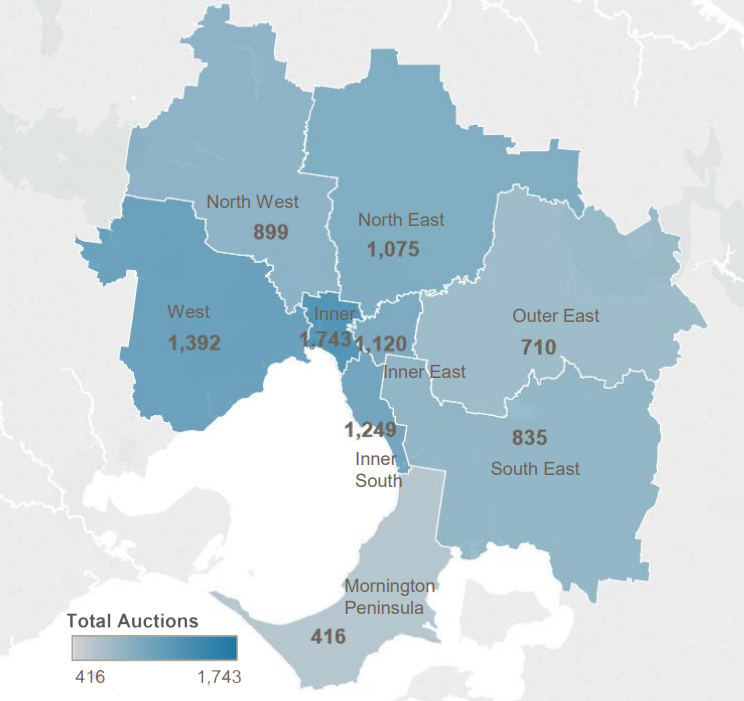 Prepare yourself for the high price for ‘free’ advice

6 Mistakes to avoid when investing in older Melbourne apartments